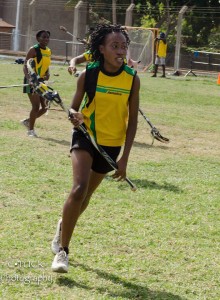 Over the past several years the JLA has formed developmental Jamaica national teams consisting of the top young talent on the island to play visiting teams and international volunteer groups. However, with the growing development of talent on the island, and increasing interest from the Jamaican diaspora, the JLA is beginning to consider opportunities to send formal national teams to FIL World Championship Events. An effort of this magnitude is not something to be done in haste. We do not want to send a team to an FIL event without the confidence that we can continue to do this every four years with representation from both the men’s and women’s teams. The earliest date with think this goal can be reached is the 2018 Men’s World Championships in England.  Again, our goal will be achieved when we can fund and sustain a similar effort for men and women every four years.

Note to International Supporters and the Diaspora:

The JLA understands that to build, support and fund Team Jamaica’s participation in international events successfully, it would need to not only develop homegrown Jamaican lacrosse talent, sponsors and supporters, but we would also need to engage lacrosse enthusiasts in the diaspora. FIL rules do permit members of the Diaspora (Jamaican Heritage) that have a parent or grandparent that was born in 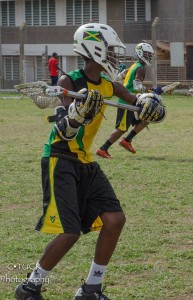 Jamaica to represent Jamaica as a member of the national team at World Championship events. If you meet that criteria, and would have an interest in trying out for Team Jamaica, then we encourage you to submit your information via the Player Pool forms.

Links to the Player Pool forms and information on each respective national team can be found at the following pages:

We also humbly, and politely, want to emphasize to the diaspora, that the JLA’s primary goals and current objectives,are not to field national teams, but to grow sustainable, school-based lacrosse programs in Jamaica to the extent where lacrosse becomes a recognized sport within the Inter-Secondary School Sports Association (ISSA). Our primary focus is building and sustaining high school lacrosse programs that harness the competitive spirit of the Jamaican student-athlete. We want to work towards building a similar culture that exists in track, football and cricket, sports in which Jamaican athletes especially thrive. 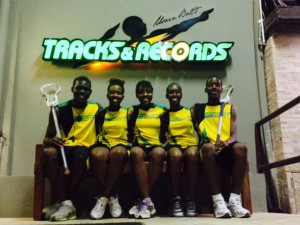 Please complete one of the following forms:

Please note that there are no set tryout dates or commitments to participate in events. We are just beginning the process of collecting contact information and vital background information for those that would be interested.