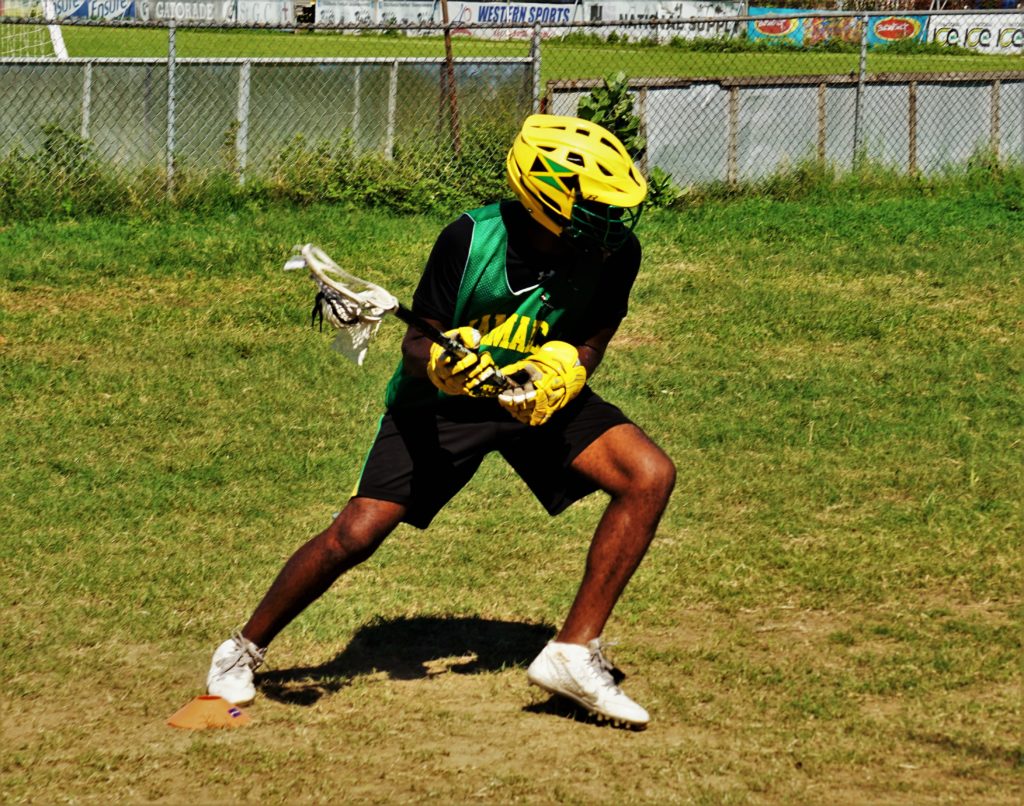 The Jamaica Lacrosse Association in excited to announce that Jamaica will be represented at the 2017
International Men’s Lax Showdown, scheduled to take place in New England on Memorial Weekend (May 26-29) alongside the NCAA Lacrosse Championships.

“This is the biggest and most exciting weekend of the year for lacrosse fans around the world,” said JLA President, Calbert Hutchinson. “It is an ideal opportunity for the extended Jamaica Lacrosse family to get together and represent Jamaica, while still being able to catch all the excitement of NCAA Championship Weekend.”

Hutchinson and his team have seen lacrosse grow by leaps and bounds on the local front, as their Kingston based HS Lacrosse league exploded to fourteen teams this past year. Now is the time to see if the many talented Jamaican-American lacrosse players living abroad can rally together and form a heritage team of players eligible to represent Jamaica under FIL rules for this important event.

Heading up the effort to form the team for the 2017 International Lax Showdown is Evan Redwood,a Manhattan based heritage player, whose parents hail from Kingston, Jamaica. Redwood grew up in Baltimore where he attended lacrosse powerhouse Gilman. He went on to prolific career at Amherst College, where he starred as an All-American attackman. Redwood now works as a Business Development Coordinator at ZEFR.

Eligible players can CLICK HERE to join the team and can send questions to jamaicalacrosse@gmail.com

The tentative game schedule for 2017 International Lax Showdown is below. *Note that the games are scheduled in the morning so players can attend the NCAA Championship games that take place later in the day.