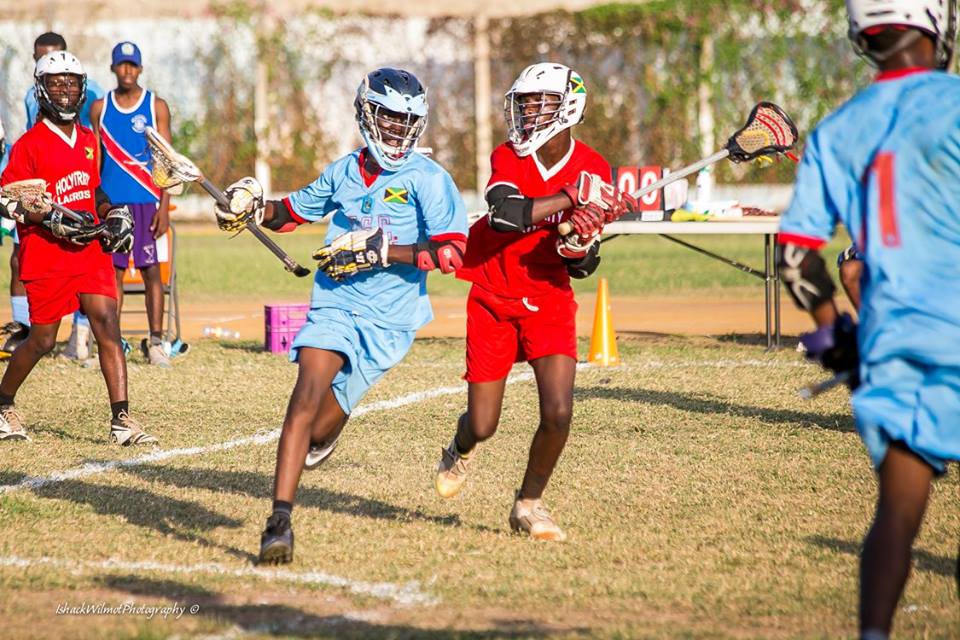 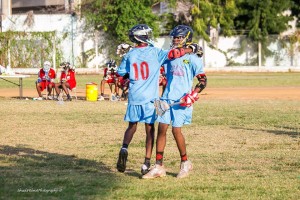 The young men of St. George’s College played their best game of the season when it mattered most today, as the were in full control of the game from start to finish, topping Holy Trinity 8-2 in the Taino Cup Championship Game.

The game was played in front in front of an energetic crowd at STGC’s home field, Emmet Park, which also hosted the girl’s Maroon Cup Championship (St. Hugh’s topped Alpha 8-2).

Emmet Park also played host to the boy’s Bronze Medal game, which saw an up-and-coming Wolmers squad take down Kingston College. Watch out for the boys from Wolmers in the future as they proved to be the most improved team throughout the Taino Cup competition and show no signs of slowing down.