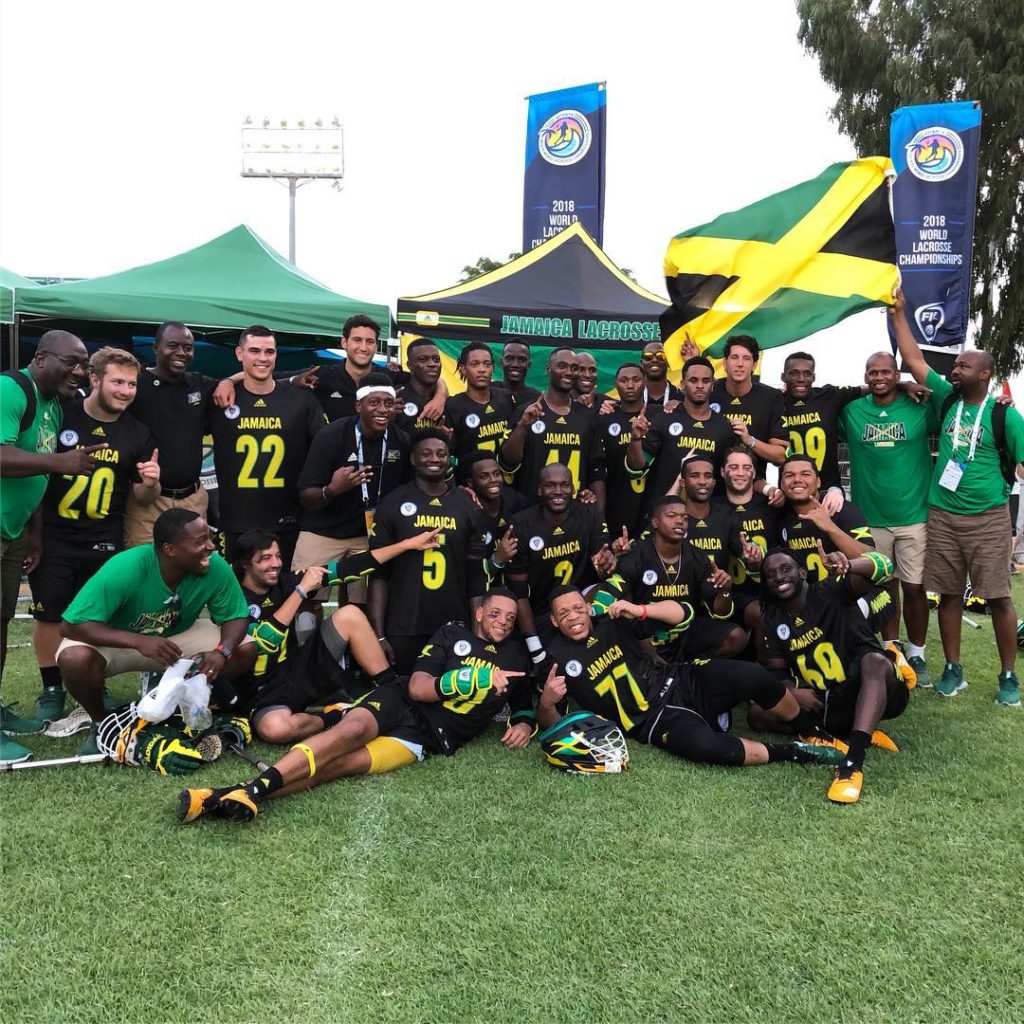 Jamaica’s Lacrosse coach Dale Walker, believes their outstanding performance at the ongoing Lacrosse World Championships immediately established them as a new ‘world power’ in the sport.

Walker said the stage has been set for Jamaican Lacrosse to have a major impact at the next World Championships to be held in Canada in 2022.

The Jamaica Lacrosse team finished in 13th place in their first time competing at the Lacrosse World Championship, currently on in Israel, and Walker said the Lacrosse world can only sit up and take notice.

“This is our first time (at the championship) and we are able to reach 13th (place) out of 44 countries. This has set the tone for what will happen at the next world games and it has established Jamaica as a power in the Lacrosse world immediately,” he told The Gleaner.

“This is a testament to what the Jamaica Lacrosse Association has done. This is really special for us. We are proud of our men, we are proud of our organization and proud that we were able to represent Jamaica in this way in our very first tournament,” he added.

Jamaica lost the opening game of the championship, to host Israel, but since then, has beaten all and sundry to finish in their highest possible position. In the 13th-16th playoffs, Jamaica first defeated Switzerland 12-6, then moved on to beat Finland 8-7, before stopping Wales in the decisive match yesterday.

“Wales was a very difficult and challenging match to earn 13th place at the Lacrosse championships. It was a really close game early on as our defense and offense struggled and Wales went up two nothing. But Jamaica was able to battle back and as the game progressed, we got into our groove and got things stabilized,” he explained.

“In the second-half, we took control of the game, did not allow them to have possession time and took the game away from them. They battled back to 10-7 but we held on for the win,” he said.

Walker was also extremely pleased to have ended the tournament with the second best win record, to the United States, who has a 100 percent win record.

“In terms of wins, we were second only to the USA who had a 100 percent win record and that is a great accomplishment for a first time team,” he added.