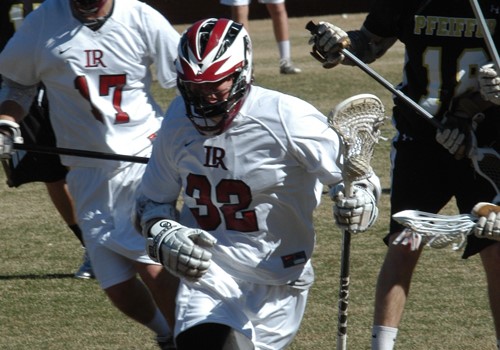 The JLA is excited to announce a special opportunity for local male & female lacrosse players to get high level shooting instruction from guest coach, Luke Nealon along with local coaches and members of the Jamaica National Team. The clinic is open to all HS age boys and girls and will cost $1000 JA. The clinic will be held from 2-4 PM on Saturday, February 4th at the Football Factory  (Enter off Olivier Road, Kingston 8 by the Shortwood Football Field).

Coach Nealon is a native of Naples, FL and is in Jamaica as a development assistant to help oversee the upcoming Taino & Maroon Cup competitions. Nealon starred at attack for Barron Collier HS where he led his squad in points before moving on to play at NCAA DII powers Florida Southern & Lenoir Rhyne.

Nealon will be assisted by local coaches Dwayne Dunn (men’s) and Dale Walker (women’s), both of whom are fresh off of FIL Coaching & Leadership experiences at the US Lacrosse Coaching Convention.

Email us at jamaicalacrosse@gmail.com with any questions.