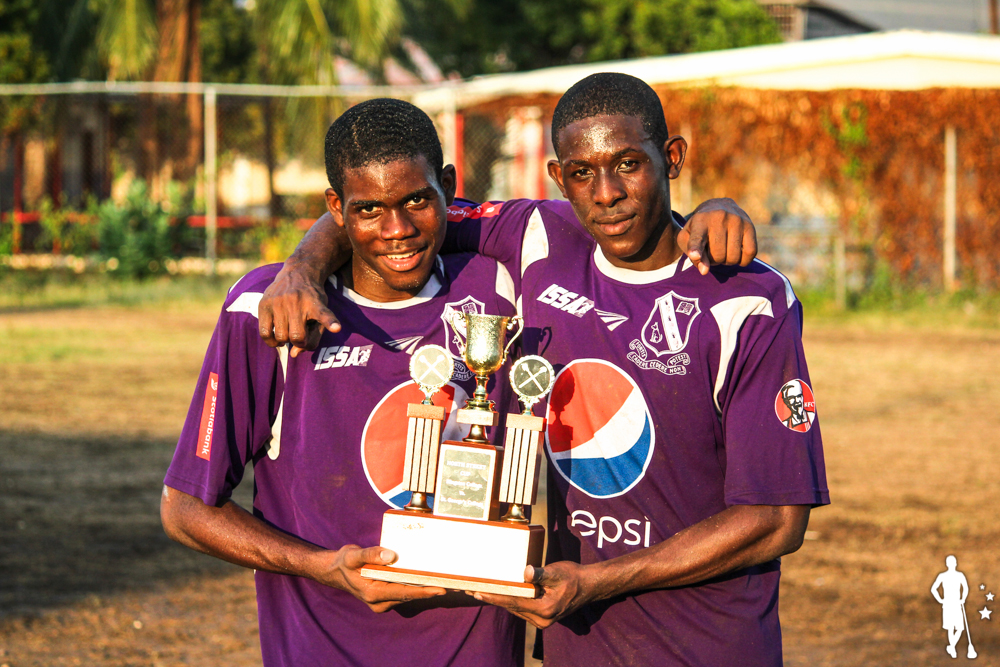 Since that time, lacrosse has continued to grow and develop in the downtown / North Street schools, with Wolmer’s and Holy Trinity forming teams this past year as well. Earlier this year, the first every Taino Cup HS Lacrosse championship competition was held with St. George’s topping Holy Trinity in the gold medal game, and Wolmer’s topping KC in the bronze medal game.

The boys at all four schools can’t get enough of the exciting new sport, and we are happy to bring back the North Street Cup competition to feed their passion for the game.

The JLA has hopes to expand the sport to more schools in the next year. For more information emails us at jamaicalacrosse@gmail.com and stay tuned for news on our free summer camp in July!

(Tentative and subject to change. Please note that STGC’s Emmet Park and Holy Trinity HS will serve as the locations for all practices and games. Players and parents should stay in close touch with Coach Neil Davis about any location changes between STGC and HTHS.)